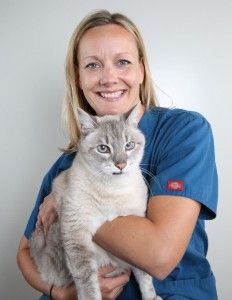 Upon graduation, Dr. Dana moved to Los Angeles after she was accepted into an internship program in emergency medicine and surgery at California Animal Hospital (now known as Animal Surgical and Emergency Center).

After the completion of her internship, Dr. Dana joined the California Animal Hospital general practice and worked alongside Drs. Daniel Didden, Robert Fisher and Alex Moller for five years, during which she affirmed her belief that the human-animal bond is a powerful relationship that deserves to be nurtured and protected.

In 2004, Dr. Dana joined the team at Malibu Coast Animal Hospital where she continued to focus on general medicine and surgery, with a special interest in complementary and alternative therapies, nutrition and preventative medicine.

She takes pride developing lasting relationships with her patients and their families and, over the years, has built a close working relationship with Healthcare for Homeless Animals (formerly Malibu Pet Companions), a non-profit organization that funds the medical care for animals at the Agoura Animal Shelter.

​​​​​​​Dr. Dana is married to Dr. Dean Graulich and they reside in Malibu with their three young children, two dogs, two cats, a tortoise and many fish. She enjoys hiking, running and spending time with her family.

At Malibu Coast Animal Hospital , we provide the highest quality Veterinary care to all our patients. Schedule your appointment today. 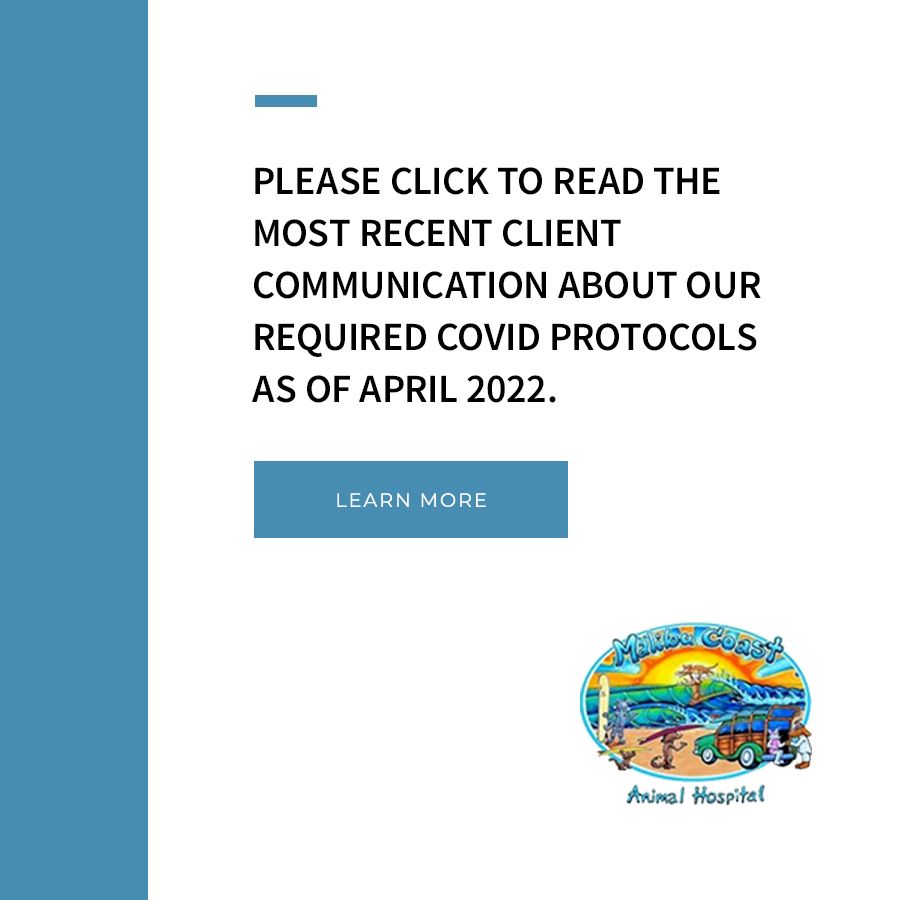 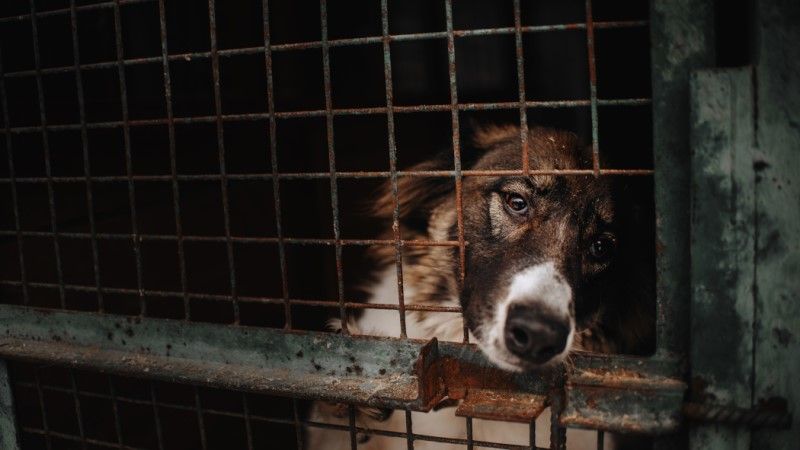 The number of displaced animals continues to grow despite the best efforts of Veterinary clinics, rescue organizations, and shelters. Please donate today to help support those affected including the veterinary teams and the animals they care for.